The history of Craft Axe Throwing quite literally starts with drinking beer and throwing axes. Back in 2017, Jake Jensen was back in his home state of Nebraska at the Escape Games warehouse, dreaming and scheming with his friends and business partners. Axe throwing venues were slowly popping up around them, and the two of them decided to throw their shot into the newest entertainment craze. 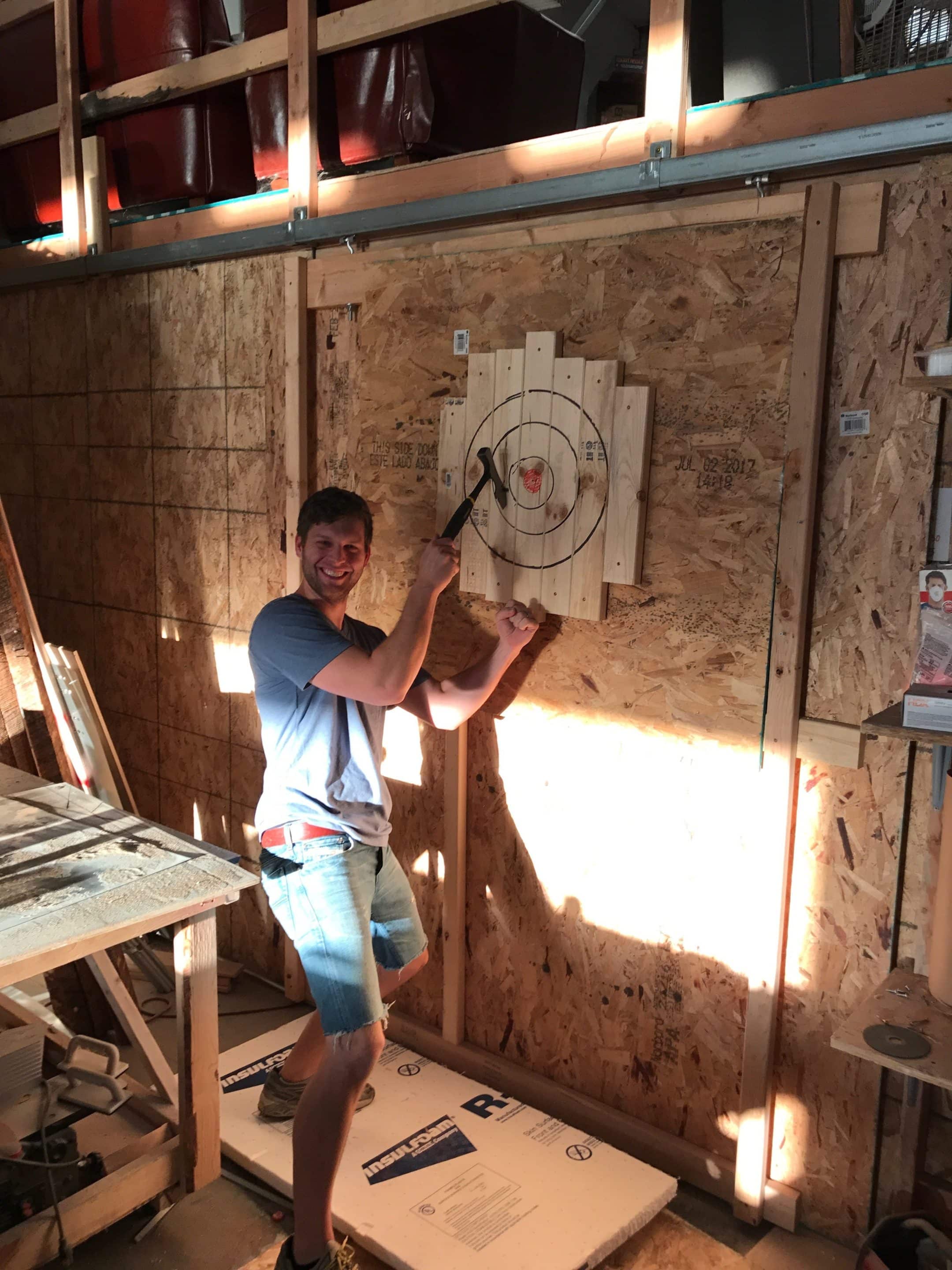 While in the warehouse and planning the next big business moves, Jake went to a hardware store and bought five axes and some 2×4 boards. He screwed them into the wall, cracked open a cold beer and started throwing. The casual environment of the planning session would follow him back to Greenville, South Carolina, where he and his family had moved to for the escape rooms. From that point, the team started looking into locations for the newest axe house and found an opening at a budding entertainment district in northern Greenville, Hampton Station. “The vibe of that district really it,” says Jake. “Putting an entertainment venue in the same area as a craft brewery was a no-brainer.” Partnering with Birds Fly South Brewing Company as the first craft beer to be served at the store, Craft Axe Throwing opened its first location in March of 2018.

After the flagship store opened up, Travis and the team eventually moved down to Greenville as well, and started looking around the country for the next location and landed on Springfield, Missouri, partnering with Escape Games regional manager, John Lepant. Later in the year, the third location opened in Lincoln, Nebraska shortly after Christmas in 2018. Three stores opened in 2019, and despite the coronavirus pandemic hindering plans, two more locations opened in the summer and fall of 2020. By 2021, two more locations were added to the Craft Axe Family, with plans to build at least two more venues in 2022 and expand into franchising opportunities.

Since opening in 2018, Craft Axe Throwing has served more than 300,000 guests within 174 throwing lanes, and partnering with hundreds of local-to-the-location organizations in cross-promotions, beer tastings, and private corporate events. Axevertising has also been expanding, with local companies using our lanes to advertise their business. 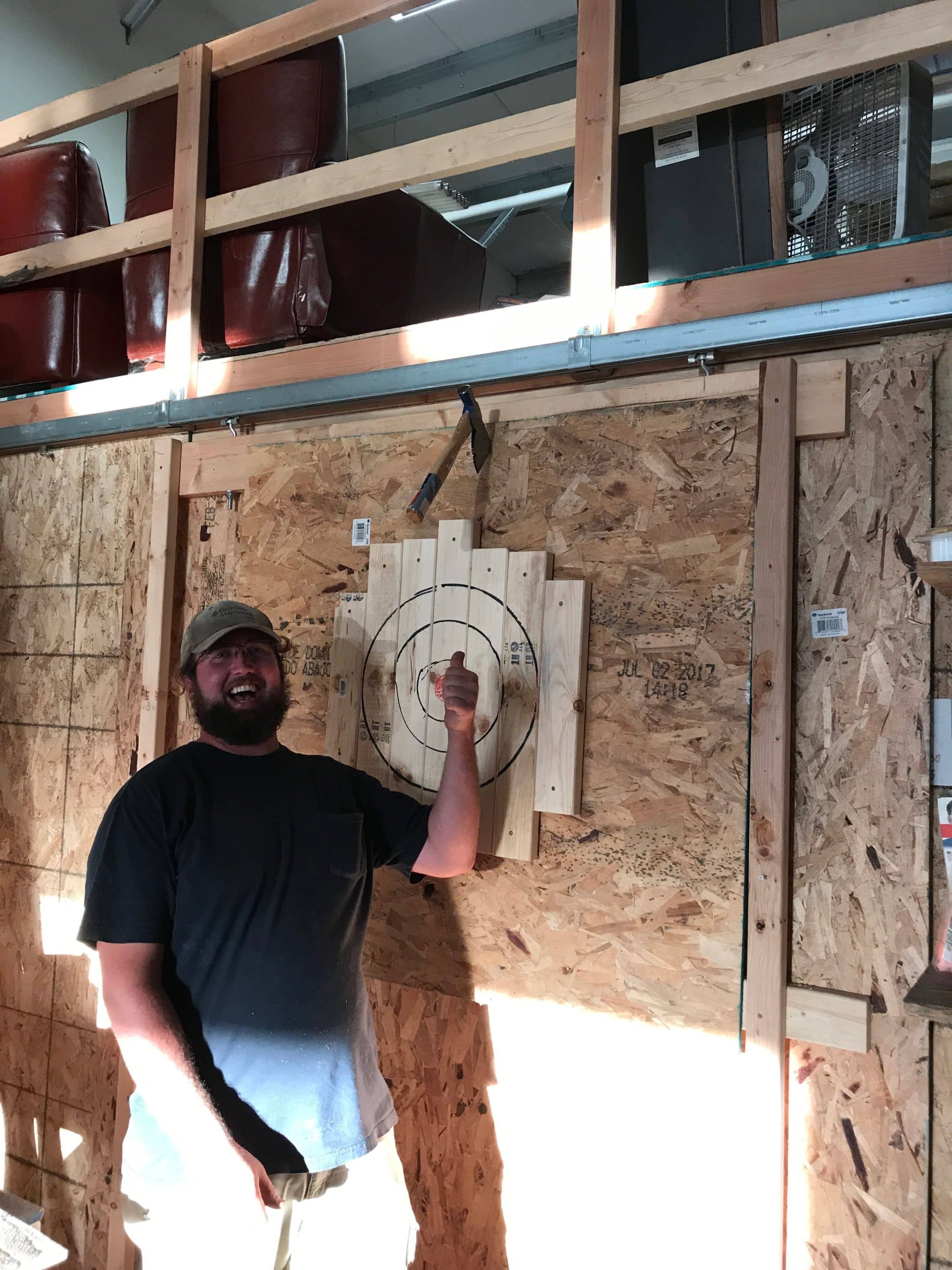 In just four years, Craft Axe Throwing has become one of the leading axe throwing brands in the country, hosting local leagues affiliated with World Axe Throwing League, and getting involved in community events. The founders of Craft Axe Throwing are looking forward to the next four years and beyond, and would like to thank our guests and community partners for their dedication and loyalty to the Craft Axe brand!